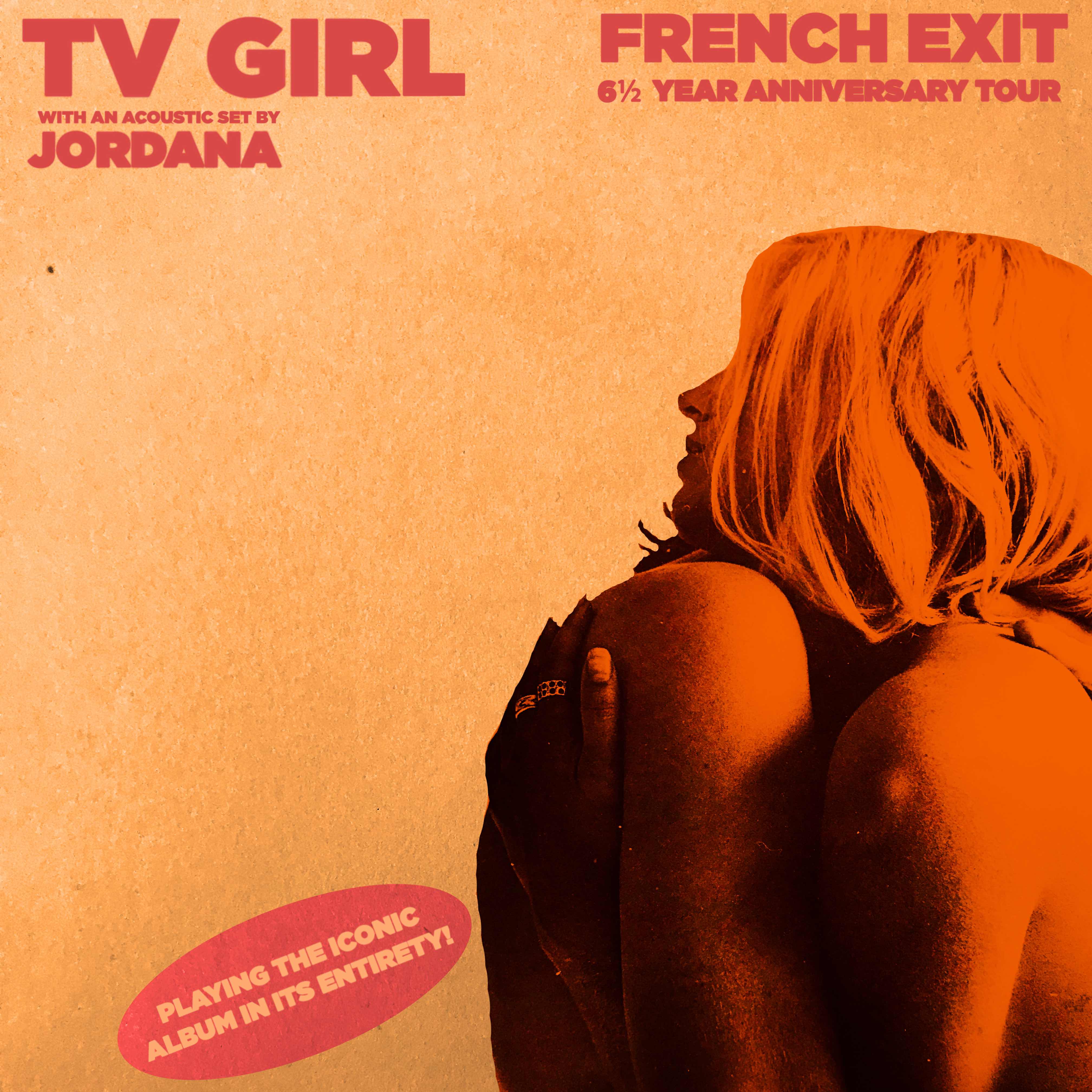 TV Girl is a Los Angeles-based American band consisting of Brad Petering, Jason Wyman, and Wyatt Harmon. The band describes their music as indie pop and something &quot;you can sing along to, but wouldn't sing around your parents&quot;. * The Wild, The Innocent, The TV Shuffle (2012)