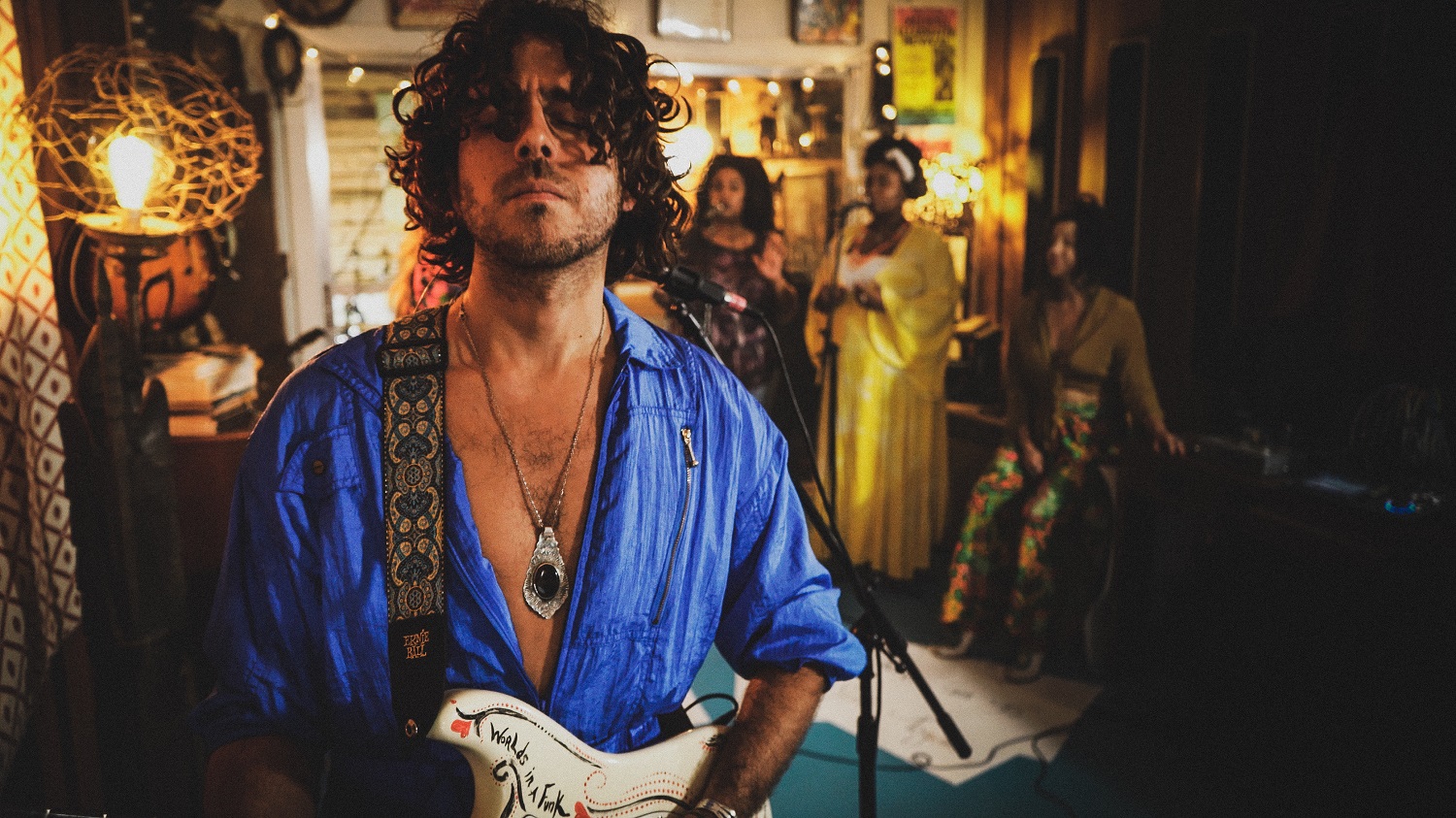 Hailing from Joshua Tree, California, Gene Evaro Jr’s sound is a mixture of soul, folk, electronic and funk. Gene Evaro Jr has the power and dexterity of Earth, Wind & Fire, and the music has the soulful craftsmanship of Stevie Wonder. Evaro can sing, play and lead in a way that brings to mind Stephen Stills or Prince. Watching Gene Evaro Jr and his band feels like you are experiencing some grand force of nature spiritually, like making love in a hurricane or testifying to the heavens in a meteor shower

From the folk magic of Paul Simon, to the crazy funk fashion of Sly & The Family Stone, to the R&B nature of Bill Withers, this old-soul artist reminds us of what it once felt like to put on a record, press play, and then relish in every word from start to finish, without missing one beat.