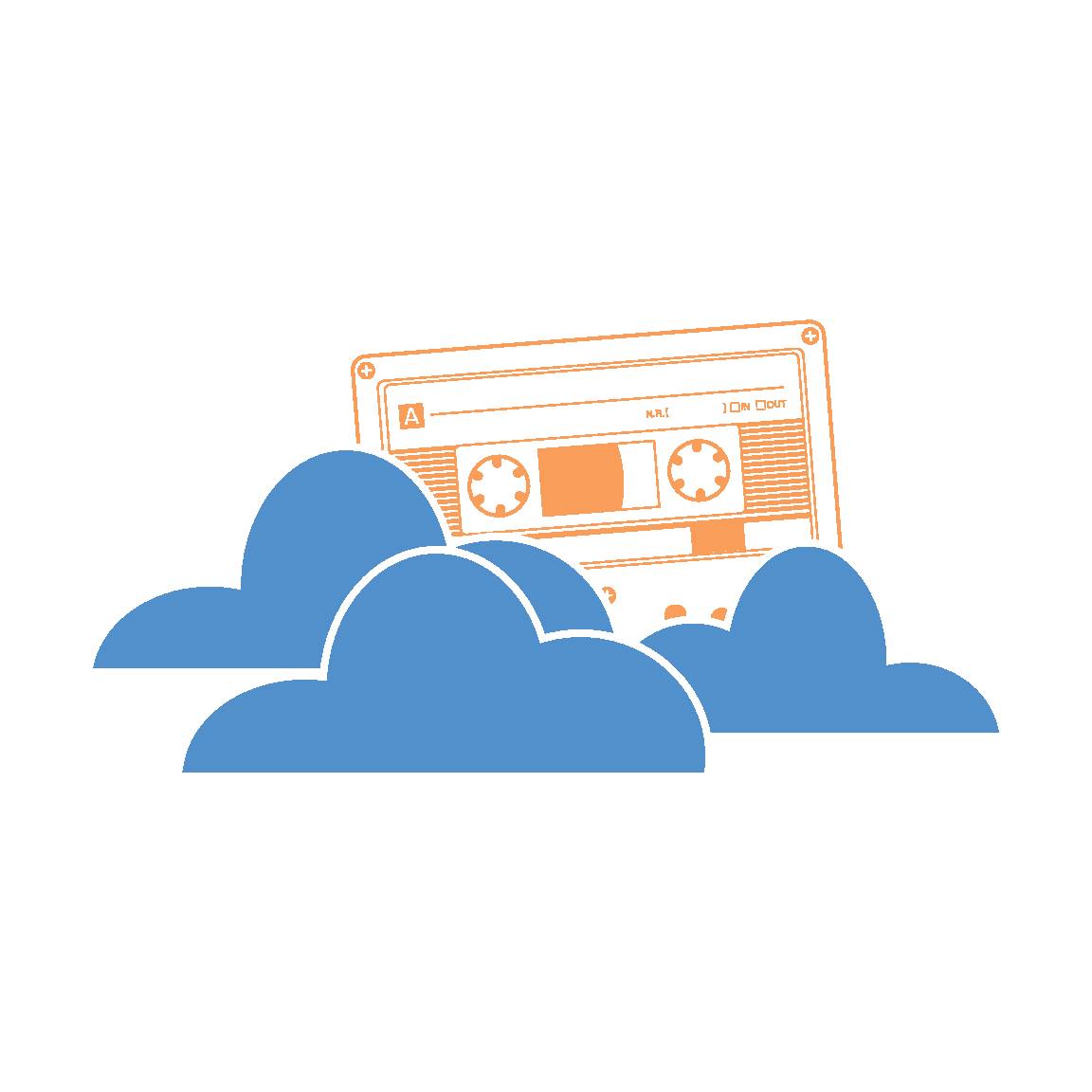 Don’t You Forget About Me Vol. IV

After three massively successful years, Sacramento's annual tribute to the '80s is back for more, this time in a new venue with some new (and familiar) faces, and all the fun and nostalgia that comes along with playing the best (and yeah, some of the worst, but in the best possible way...) music ever!

The format remains the same. Ten bands, each assigned their own unique year from the decade, will each play a short set of music that was released in their year. Oh, and BONUS TIME, Sgt. York will also play a hot set of tunes from some of the most memorable movie soundtrack songs from the era.