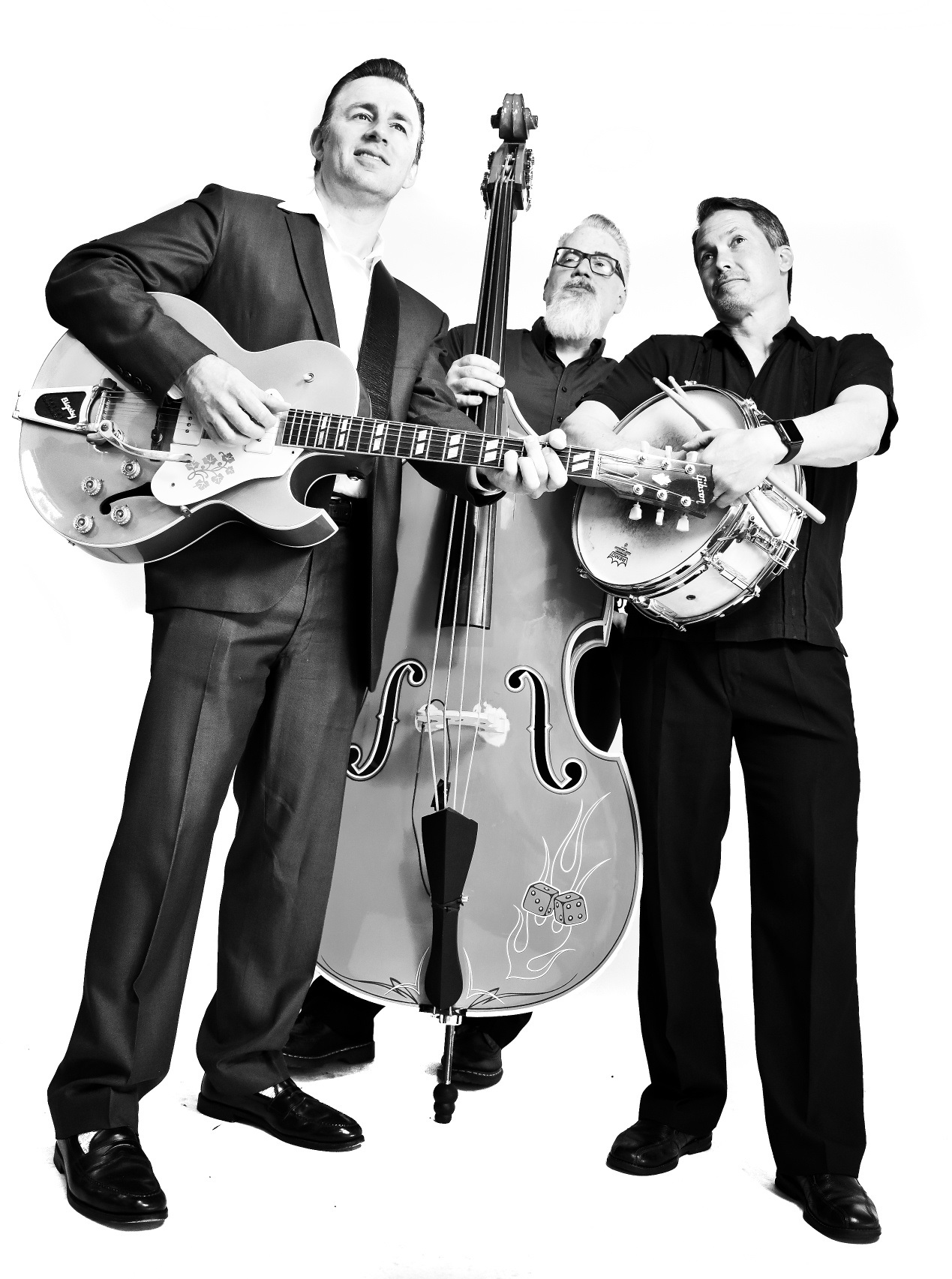 The Twilight Drifters have been a fixture on the Sacramento rockabilly music scene for nearly 10 years.2019 started with the release of '10 Lively Melodies', and the nomination for a Sacramento Area Music Award (SAMMIE) in the Rockabilly category. 2018 was also a big year for the Twilight Drifters, coming off the release of their second album ‘Paint and Primer’, leading to the nomination for the international Ameripolitan Award in Memphis, TN, to performing at the Viva Las Vegas Rockabilly Festival, and Deke Dickerson’s Guitar Geek Festival.