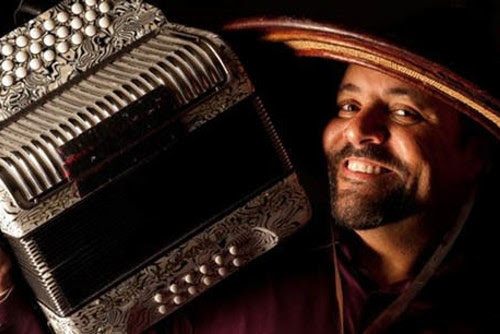 For 36+ years, two- time GRAMMY award winning Zydeco & soul star Terrance Simien, 8th generation Louisiana Creole has been shattering the myths about what his indigenous Zydeco roots music is – and is not. Leading his Zydeco Experience bandmates – long time member Danny Williams, Stan Chambers, Curtis Watson, Lance Ellis and Kevin Menard – Simien has become one of the most respected and accomplished artists in American roots music today. He and his band mates have performed over 8500 concerts, toured millions of miles to over 45 countries during their eventful career.

You may know Terrance from his work with Paul Simon in his legendary album, GRACELAND... or from his appearance and performing in the movie "THE BIG EASY" (Dennis Quaid /Ellen Barkin).2020 will mark Simien’s 35rd consecutive New Orleans Jazz & Heritage Festival – the gold standard for diversity in American roots music.