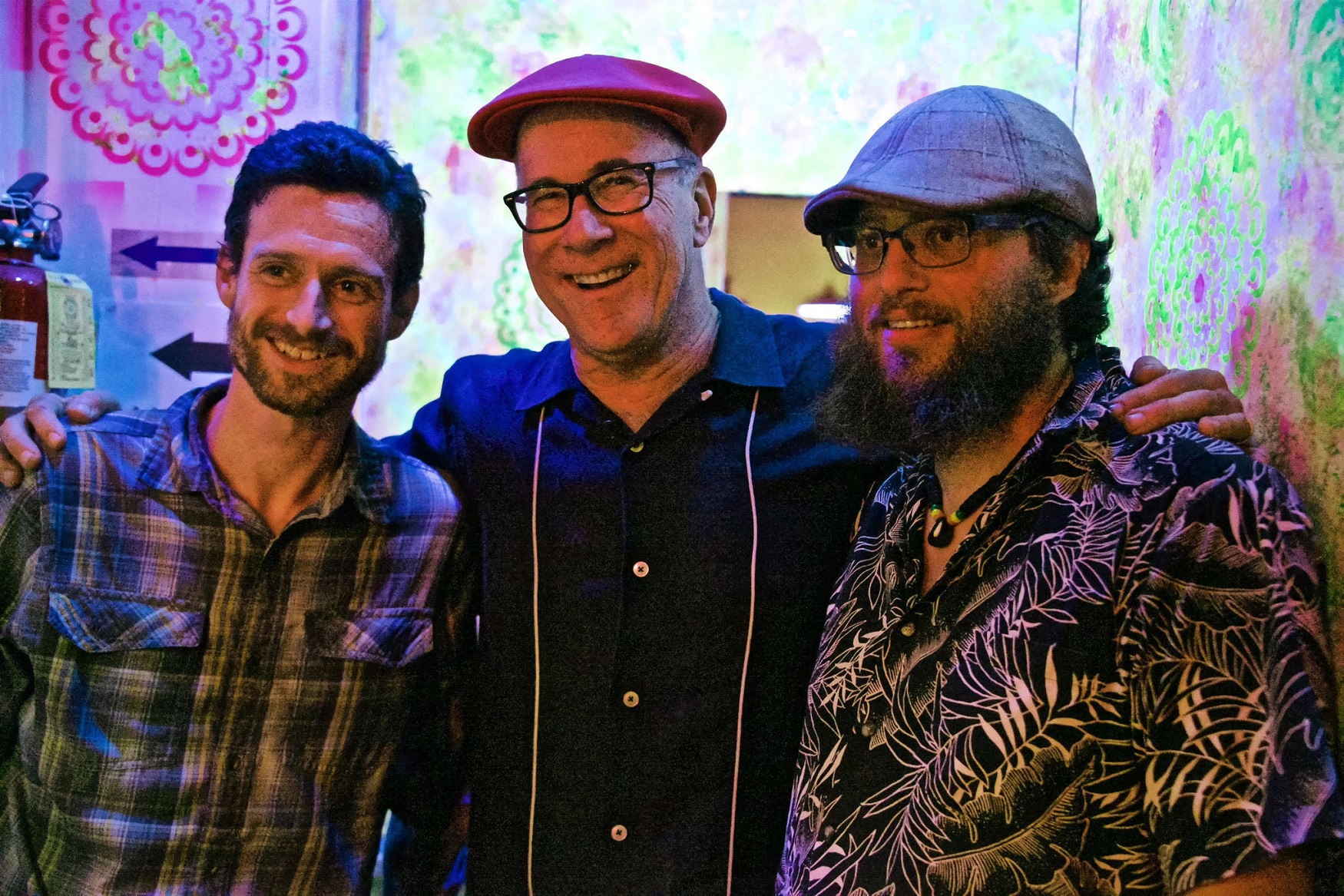 "Mark Hummel came of age in the early '70s, at the height of rock and roll, like many of his peers went and bought a harmonica and hasn't stopped playing since&hellip;he's a seasoned showman who knows more than a thing or two about how to please an audience." - (The New Yorker)

Toronto, ON - Electro-Fi Records is proud to announce the release of Grammy-nominated Harp Ace MARK HUMMEL's WAYBACK MACHINE on JANUARY 17, 2020.

On WAYBACK MACHINE, Hummel is moving forward by looking backwards and he’s picked a sweet spot in Blues history to explore, the glorious Bluebird Records sound of the 1930s and '40s. Joining Mark Hummel on the album is Chicago first call guitarist BILLY FLYNN, the Red Hot West Coast Combo THE DEEP BASEMENT SHAKERS, and Mississippi Bluesmaster JOE BEARD. The 16 Dynamic tracks on this CD were recorded by CHRIS KID ANDERSEN at Greaseland Studios in San Jose, CA.

Grammy-nominted Harmonica man/singer/songwriter/bandleader/author/impresario MARK HUMMEL was born in New Haven, CT but moved to Los Angeles as a newborn. Hummel took up an interest in blues harp & rock-blues music in high school but soon discovered the originators like Muddy Waters, Sonny Boy Williamson & Little Walter. Soon after, Hummel frequented the Ash Grove club on Melrose Ave. in LA where he saw (in a three month period) three blues legends he would later work with on a regular basis; Charlie Musselwhite, Brownie McGhee (w/Sonny Terry) & James Cotton. By 1985 Mark Hummel's Blues Survivors hit the road full time & continue till the present (Hummel's memoir, "Big Road Blues: 12 Bars on I-80" recounts many road exploits). Hummel's been featured on over thirty recordings since 1985 including his 2014 Blind Pig Records, Remembering Little Walter (a recording of a Hummel Blues Harp Blowout.) The CD was nominated for a Grammy Award and won two Blues Music Awards. Hummel's most recent release, Harpbreaker (September 2018/Electro-Fi), is an all-instrumental harmonica album that redefines the scope and beauty of what the instrument is capable of in the right hands.

Known for their floor-stomping appearances around the Bay and beyond, the Shakers bring to life good-time, steady-rollin' grooves from the deep musical traditions of days of old!