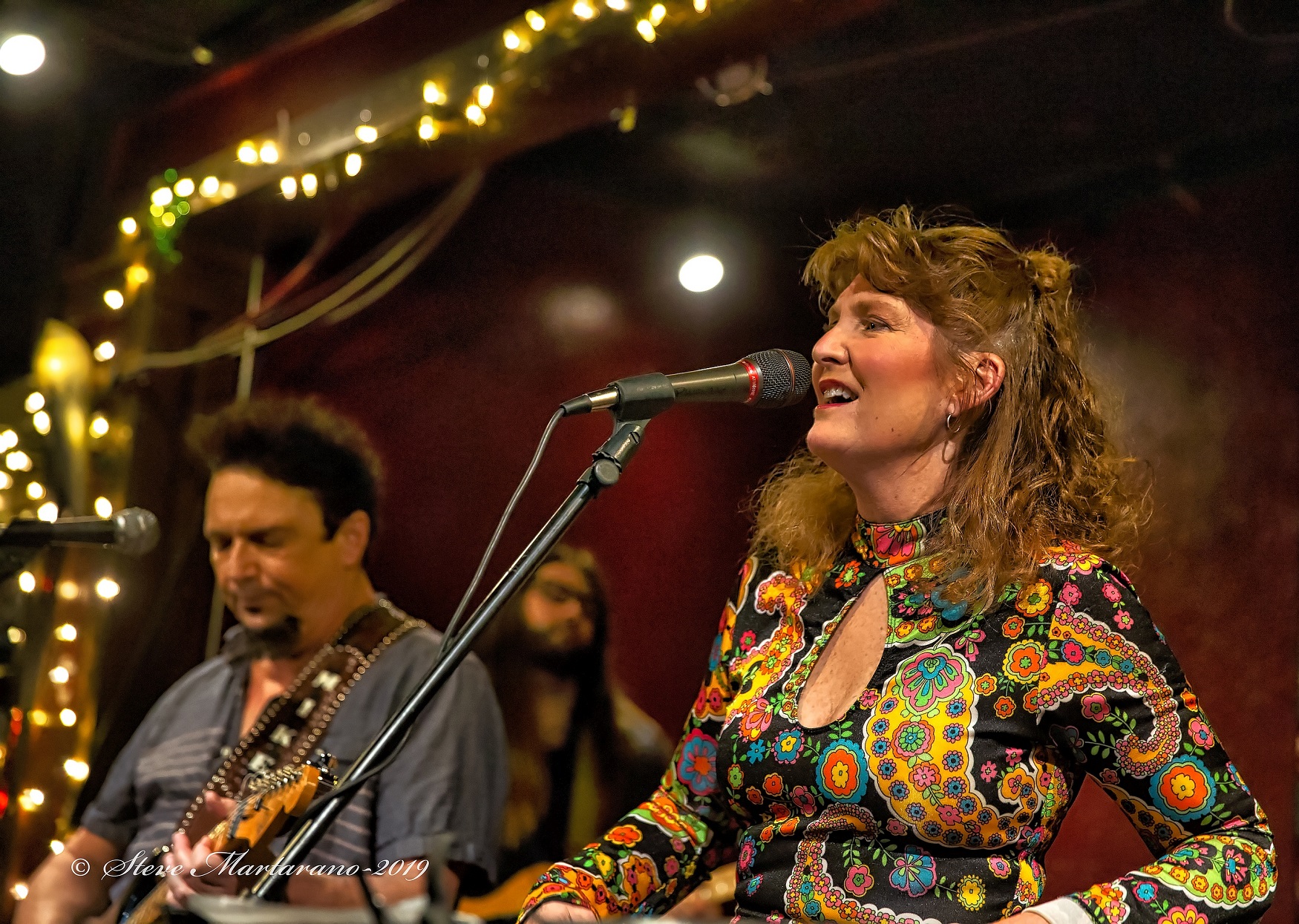 Step out and catch the rockin' blues of Lisa Phenix, a.k.a. Silly Little Mama. Last year's July performance was one for the ages! Lisa plays her unique style of what she calls "homegrown mating music". Lisa's musical influences touch upon folk, blues, and jazz. Lisa's first "performance" was for a fund-raiser that organized at a local restaurant. She invited all the families in her neighborhood, had a dance party on the patio, and raised $400 for a local charity. thus, Silly Little Mama music was born. A few years later, with her little ones out of diapers, Lisa hit the open mic circuit with Kate Wolf tunes and a few of her own. Now you can catch Lisa playing around Northern California and dance in your living room to her newly released CD "Homegrown". Her repertoire are cultural staples: Grateful Dead, Little Feat, The Band, Jimmy Reed and more. Top notch players include one of Sacramento's best, MIKE ROE on guitar!